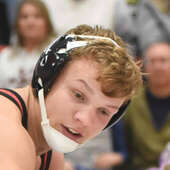 Dexter, 2018, 2019, and 2020 winner
The senior won 50 matches this season with his lone defeat taking place in the state title match in the 170-pound category. His career record was 178-15 and is a two-time Semoball Awards winner. 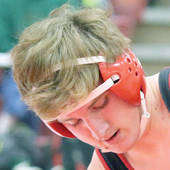 Sikeston, senior, 2017 winner
No area wrestler — or athlete, for that matter — had a more harrowing ending to their season, but what Stinnett accomplished beforehand is impressive. The Bulldog standout finished third at 182 pounds in the Class 3 state tournament, forfeiting the third-place match after suffering a broken vertebrae seconds into the match. He was a SEMO Conference champion — a meet at which he was named Most Outstanding Wrestler. He finished the year 50-5. 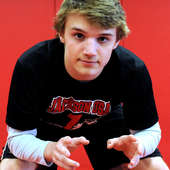 Jackson, senior, 2016 winner
Byrd navigated the Class 4 state championship bracket to finish fourth at 126 pounds, where he was also district runner-up and SEMO Conference champion. He went to state for a third time and finished his season with a 52-7 record. 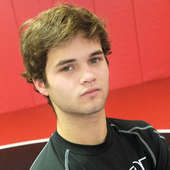 Jackson senior, 2015 winner
Reisenbichler missed most of his final season because of a broken hand but returned to finish third at 113 at the Class 4 state championships. He finished the season 15-1 and became the second wrestler in school history to earn all-state honors four straight seasons. 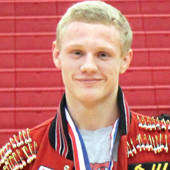 Dexter senior, 2014 winner
Waldner finished his high school career with the Class 2 138-pound state championship. He finished the season with a 40-3 record and was 139-32 in high school while qualifying for the state meet all four years.