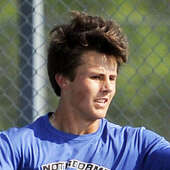 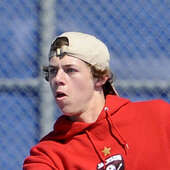 Jackson
Dry helped lead the Indians to a second-place finish in the SEMO Conference, and a 17-4 overall record. 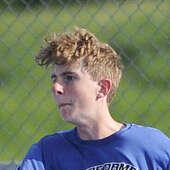 Notre Dame
Austin advanced to the Class 1 sectional round and helped lead Notre Dame to a Class 1 District 1 championship. 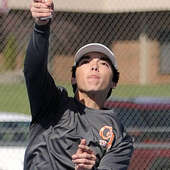 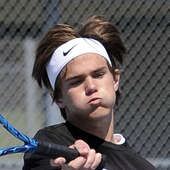