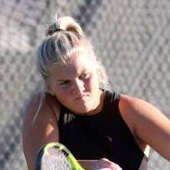 Kennett
Phillips helped lead the Indians to a Class 1 state championship victory, scoring points by defeating Westminster Christian Academyĺs No. 2 singles player and teaming up with Anelle Harris to win in No. 1 doubles.

Notre Dame
Gullette returned to the Class 1 state tournament for the third straight year, this time with doubles partner Amina Hussein, and was named the Southeast Missourian Girls Tennis Player of the Year for a third time. 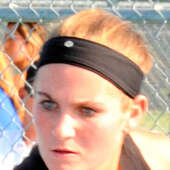 Kennett
Harris played a pivotal role in the Indiansĺ Class 1 state championship, defeating Westminster Christian Academyĺs No. 1 singles player in the finals. She also qualified for the Class 1 singles tournament, advancing to the quarterfinals. 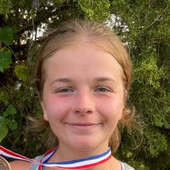 Jackson
Pipkin was the Indiansĺ No. 1 singles player during the 2021 season, leading Jackson to a 12-7-1 record in her senior year. 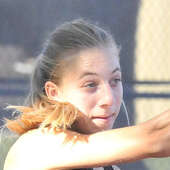 Cape Central
Maxton served as the Tigersĺ No. 1 singles player in the fall, helping lead Cape Central to a 12-9-1 record and a Class 2 District 1 runner-up finish.