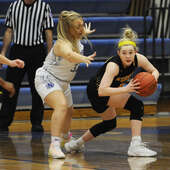 The Kennett girls basketball team allowed Notre Dame to win the tip on senior night so injured guard Leah Jansen could touch the ball one final time on her home court. 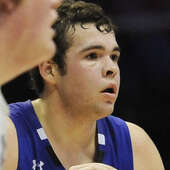 Bernie
Nimmo went out of his way during a basketball game against Advance to help an injured Hornet off the floor. 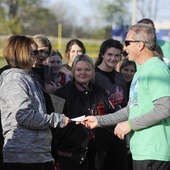 The Scott City softball team raised $500 for East Prairieĺs Kennedy Cogdill and her mother after both were injured in a car accident on April 2. 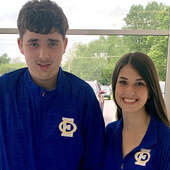 Oran
Shy acts as a guide for Scheeter, who suffers from a degenerative vision disease, in track and field so he can run the 400-meter dash. 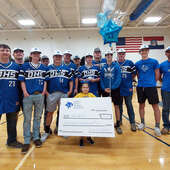 Deltaĺs baseball players raised $1,100 of their own money to aid a local kindergartenerĺs family while she awaits a kidney transplant.