2022 Comeback Player of the Year Finalists 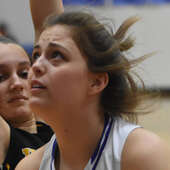 Twin Rivers
South missed part of February with an injury but came back to lead the Royals to the district title game with 20 points. 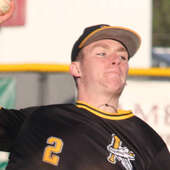 Kennett
Duncan tore his patella tendon during football season and missed seven months before returning in time for baseball season where he received All-State honors. 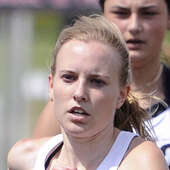 Jackson
Fliege overcame issues caused by postural orthostatic tachycardia syndrome (POTS), which affected her during cross country season, to advance to state in all four events in track. 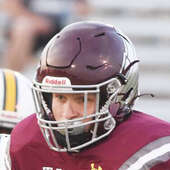 Kelly
Eftink returned from a lingering ankle injury to earn Class 2 third-team All-State honors in football as a running back. 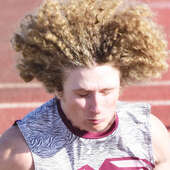 Poplar Bluff
Gatewood cracked the sesamoid bone in his foot three days before the state track meet, but pushed through the pain to compete in the long jump.