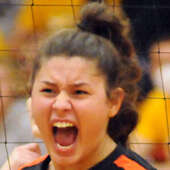 Advance
She earned All-State honors after leading Advance with 914 assists, 260 digs, and 75 service aces and was third in total blocks (40). 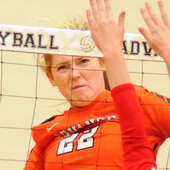 Advance
The Missouri S&T recruit ranked second on the state championship squad in kills (310) and third in digs (241). 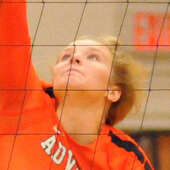 Advance
She helped Advance win the MSHSAA Class 1 state title by finishing second on her team in digs (251), third in kills (230), and third in service aces (69). 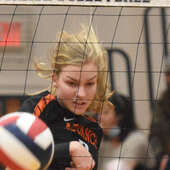 Advance
The Lindenwood recruit led the Class 1 state champion Hornets with 479 kills and 70 total blocks and was second in service aces (71) and fourth in digs (222). 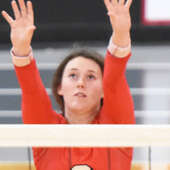 Dexter
She earned Class 3 All-State honors after leading the Bearcats to their first district championship since 2017 and first trip to the state quarterfinals since 2016. 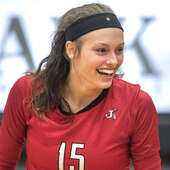 Jackson
The two-time Southeast Missourian Player of the Year helped the Indians win 112 matches and a pair of Class 4 District championships during her career. 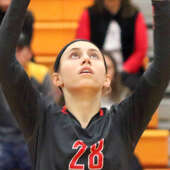 Jackson
The Indian setter is considered the “best setter I have ever coached,” according to veteran Jackson coach David Mirly. She totaled an astonishing 1,043 assists and recorded 267 service points. 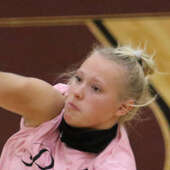 Cape Central
The 6-foot-1 power hitter totaled 349 kills and helped the Tigers win 19 games. When Cape’s libero was quarantined, Vogel had the athleticism and skill to fill that role and had 140 digs on the season. 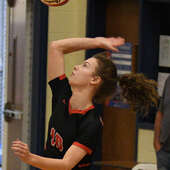 Woodland
The junior Cardinal earned Class 2 All-State honors, as well as was a First Team All-District and All-Conference selection. She played all six positions for the MSHSAA Class 2 District 2 champions and totaled 249 kills, 188 digs, and 35 aces. 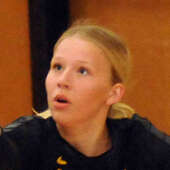