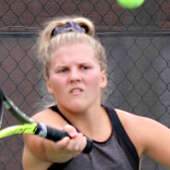 Kennett
The Indian player finished runner-up to Harris in the SEMO Conference Tournament singles play, while teaming with Harris to win the district title. 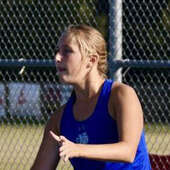 Notre Dame
The 2020 Southeast Missourian Player of the Year was 8-2 as Notre Dame’s No. 1 singles player and was undefeated during the regular season with doubles partner Claire Southard. 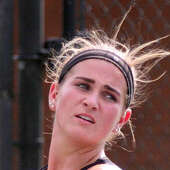 Kennett
The Indian athlete was the top singles and doubles player in the Class 1 District 1 bracket and also won the SEMO Conference Tournament. 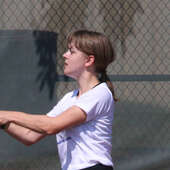 Notre Dame
She paired with Gullette to win the SEMO Conference, district, and sectional championships, and earned an individual medal at state after they finished fifth in Class 1. 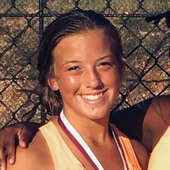