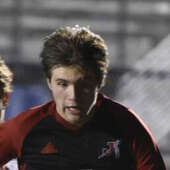 Jackson
The Jackson junior booted the biggest goal in the history of Jackson soccer, as his overtime kick beat St. Dominic. He was named as the Class 4 Co-Offensive Player of the Year. 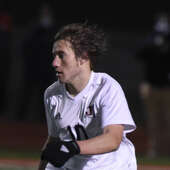 Jackson
The Jackson midfielder was named to the Class 4 First Team All-State squad. His overtime goal against Park Hill sent the Indians to their first state title game ever. 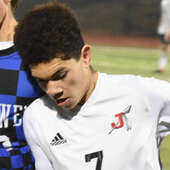 Jackson
The Jackson junior forward made a HUGE goal to beat Chaminade College Prep, on the road, in double overtime. Blair ultimately led the Indians with 15 goals this season. 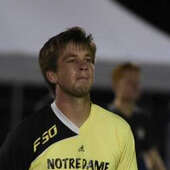 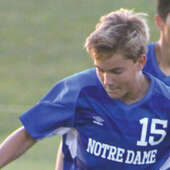 Notre Dame
The senior defender helped the Bulldogs win 16 of 18 games and advance to the MSHSAA Class 3 state title game. He was named to the Class 3 First Team All-State squad. 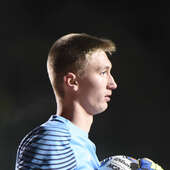 Jackson
The Jackson senior goalkeeper was nothing short of astonishing in guiding the Indians to their first-ever MSHSAA Class 4 state championship. Mirly shut out state-power St. Dominic in the 1-0 victory. 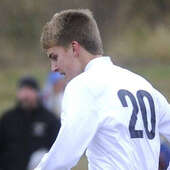 Saxony Lutheran
The Saxony Lutheran senior midfielder was a Class 2 First Team All-State selection. He was named to the All-SEMO Conference First Team, as well as being an All-Region and All-District honoree. 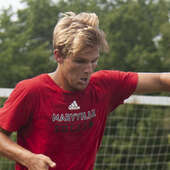 Perryville
The junior forward helped Perryville win 12 of its 16 games and finished the year with 26 goals and 10 assists. He was named to the Class 2 Second Team All-State squad and is five goals shy of being the programĺs all-time scorer. Strattman was named as the JCAA Player of the Year. 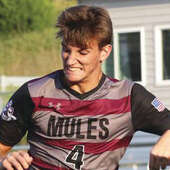 Poplar Bluff
The senior Mule led his team to a fast 3-1 start; including a win over area-power and eventual Class 3 state runner-up, Notre Dame.