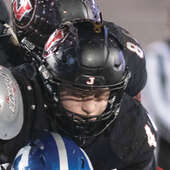 Jackson
The Southeast Missouri State signee was named as the Class 5 Defensive Player of the Year in the state of Missouri after totaling 170 tackles on the season. He was an All-State First Team selection. 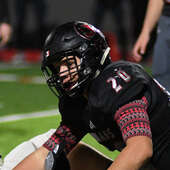 Jackson
The Southeast Missouri State commit was a finalist for the coveted Derland Moore Award, which goes to the top player in the SEMO Conference. He was an All-State First Team selection. 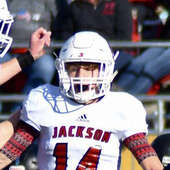 Jackson
The junior defensive back made a highlight play (a 64-yard punt return) in the Indians’ dominating MSHSAA Class 5 state championship win over Platte County. He was named to the All-State First Team. 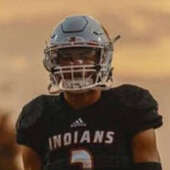 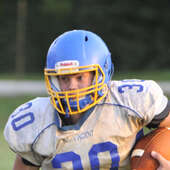 St. Vincent
The Indian linebacker earned All-Conference, All-Region, and All-District honors after making over 80 tackles and helping St. Vincent to a 6-3 mark. 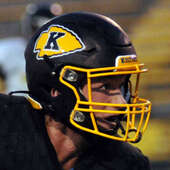 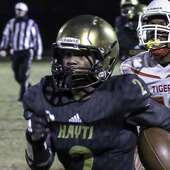 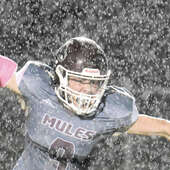 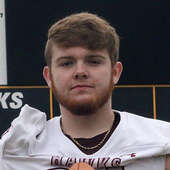 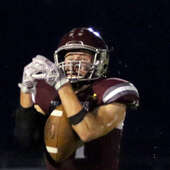 Kelly
The senior defensive back earned All-SEMO Conference honors after playing a pivotal role in the resurgence of Kelly football over the past three seasons.