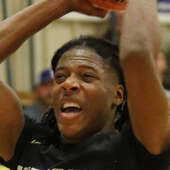 Hayti
The Indian athlete was named as a Class 2 All-State selection, as well as an All-Bootheel Conference honoree. 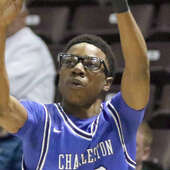 Charleston
The Blue Jay sophomore was named to the Class 3 All-State team after leading Charleston to the MSHSAA Class 3 District 2 championship. 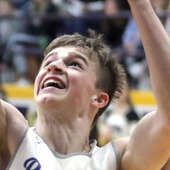 Portageville
The Bulldog star was named to the Class 3 All-State team after helping his team win 18 games and advance to the MSHSAA Class 3 District 1 championship game. 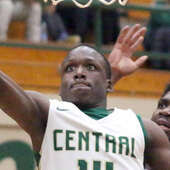 New Madrid County Central
The incredible freshman burst onto the Missouri hoops scene by being named to the Class 4 All-State squad. He led the Eagles to one of the best seasons in the state, as they won 20 of their 21 games, with the only loss coming in the C4 Quarterfinals to eventual state champion, Vashon. 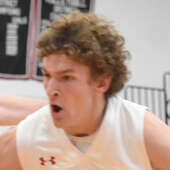 Dexter
The Bearcat was named as the Stoddard County Athletic Association Co-Player of the Year after helping Dexter win 21 games. 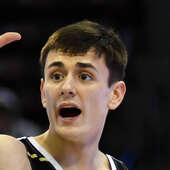 Campbell
The Camel senior guard led his team to the MSHSAA Class 2 state championship and was named the Class 2 Player of the Year. 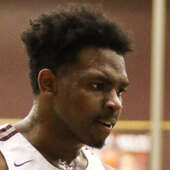 Poplar Bluff
The 6-foot senior was named to the All-SEMO Conference team after helping the Mules win the Class 6 District 1 championship. 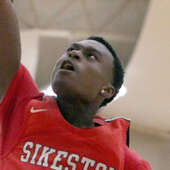 Sikeston
The Bulldog senior led the SEMO Conference in scoring with an 18 points per game average. He was named as a Class 4 All-State selection.

Notre Dame
The Notre Dame senior was named as the recipient of the John Gibbs Award, which goes to the most outstanding player in the SEMO Conference. 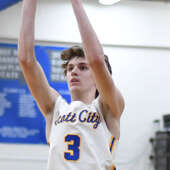 Scott City
The senior Ram was named as the Scott-Mississippi County Player of the Year and was named as an Academic All-State selection.