Dexter, senior
Potts filled the deep shoes of two-time Semoball Awards finalist and 2015 Boys Tennis winner Ethan Flowers as the Bearcats’ No. 1 player this season. The senior went 6-3 in singles play and 15-3 in doubles play with teammate Eric Hahn. That duo also earned a trip to the Class 1 state quarterfinals in doubles competition. 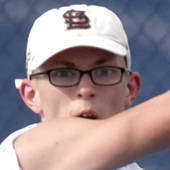 Notre Dame, senior
Smith played as No. 2 for the Bulldogs, going 10-0 in singles in the regular season and 13-1 overall, falling in the district semifinals. Smith also played as a part of the Bulldogs’ top doubles team. The senior picked up a critical come-from-behind win in his singles match in the district team tennis championship, helping his team edge Dexter for the title. 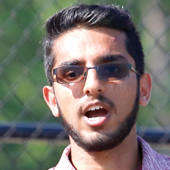 Poplar Bluff, senior
Siddiqui backed up his 2016 Semoball Awards win with another standout season. The Mules senior went 18-3 in singles play and 13-2 in doubles play, while ultimately seeing his season end in a class 2 sectional. 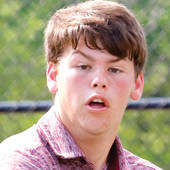 Poplar Bluff, senior
Nepean joined forces with Siddiqui to form a powerful top double team, which went 13-2. In singles action, the senior went 12-6. He finished in third place in the Class 2 singles tournament. 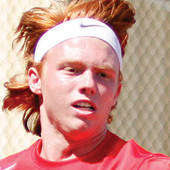 Sikeston, junior
The Bulldogs’ No. 1 broke out this season with a top-12 finish in Class 1 competition, as he earned a berth in the state singles tournament. On the season, Johnson went 13-6 in singles action.