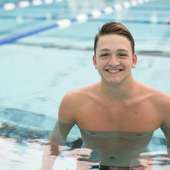 Cape Central, sophomore
Davis is the reigning Semoball Awards Boys Swimmer of the Year and placed in the top-five in all four of his events at state. He took second in the 100 butterfly with a time of 49.64 and was fourth in the 100 backstroke in 51.41. The Tigers finished third as a team at state for the first time in school history. 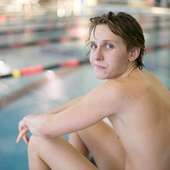 Jackson, senior
The Indians’ lone state qualifier wrapped up his high school career with a 20th-place finish in the 500 freestyle (4:54.62). He finished second in the event at the SEMO Conference meet with a time of 5:10.91. 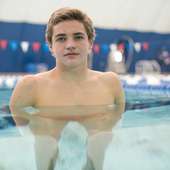 Cape Central, sophomore
Hahs is a second-year finalist for the Semoball Awards Boys Swimmer of the Year and competed in four events at state, including a fith-place finish in the 100 breaststroke (58.63). He was also a member of the 200 medley relay team, which broke a state record with a time of 1:35.13. 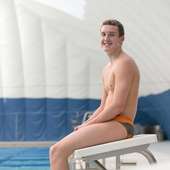 Cape Central, junior
Ragsdale transferred from Farmington and made an immediate impact in his first year with the Tigers. He finished seventh at state in the 50 freestyle with a time of 21.63 and took ninth in the 100 freestyle (47.73). He was also a member of two state relay teams, including the 200 medley relay team that broke a state record. 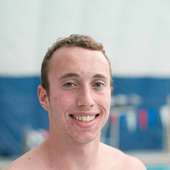