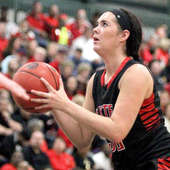 Dexter, sophomore
On a multi-pronged Bearcat attack, Garrison led her teammates with 14.5 points per game and 10 rebounds per game while helping Dexter to a district championship and the state quarterfinals. She earned a spot on the SEMO All-Conference team. 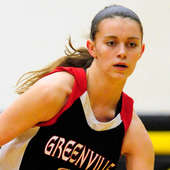 Greenville, senior
Smith sparked the Bears to a 15-10 record as an all-around weapon. The senior averaged 28 points per game, 7.2 rebounds per game, 4.1 assists per game and 1.4 steals per game. 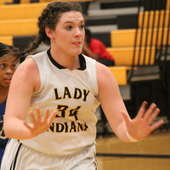 Kennett, junior
Making good on more than 50% of her shots from the floor, Shetley earned a spot on the SEMO All-Conference team and MBCA All-District squad for the third time in her career. She did that by averaging 16.5 points, 9.5 boards and 1.4 steals. 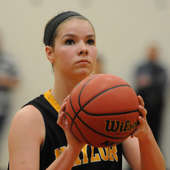 Naylor, sophomore
Pickrell’s impact was critical in helping the Eagles to a state runner-up finish in Class 1. The 6-foot-1 post player put up 17.6 points per game along with 9.8 rebounds and 2.1 assists, while shooting 52.4 percent on the season. 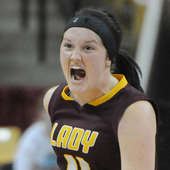 Neelyville, senior
The Tigers were not a one-woman show, but the Class 2 state runners-up took their lead from the senior Moon, who posted 16.9 points, 4.2 assists and 2.7 steals every time out on the floor. She shot 62 percent from the field and 46 percent from outside the arc while garnering MBCA All-State honors for a third straight year. 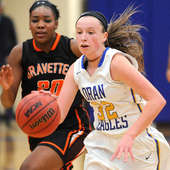 Oran, freshman
Cauble burst on to the scene with explosive numbers in her first look at varsity basketball. The Eagle point guard averaged 25.5 points per game and 4.9 assists per game, while chipping in with 3.3 rebounds and 2.8 steals. She was an MBCA Class 1 All-State pick and the Scott-Mississippi Conference Player of the Year. 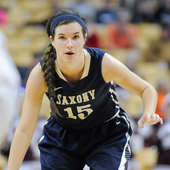 Saxony Lutheran, senior
The reigning Semoball Girls Basketball Player of the Year and Female Athlete of the Year had a banner final season for the Crusaders — Class 3 state runners-up — putting up 16.3 points per game, 2.2 assists and 1.5 steals while shooting 49 percent from the field and 43 percent from long range. Her 81 percent from the free-throw line is the best among Semoball Award finalists. 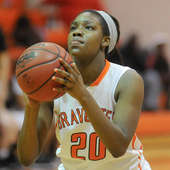 Scott County Central, sophomore
After being the only freshman to earn a finalist nod a year ago, Daniel is back. The 5-10 do-it-all player averaged 19.4 points, 12.7 rebounds, 2.4 assists and 3.3 steals in helping the Bravettes to a district championship. Daniel was an MBCA Class 2 All-State selection as well as all-conference and all-district. 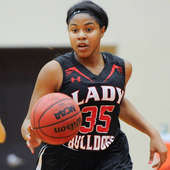 Sikeston, junior
Mitchell helped the Bulldogs to their best record in a decade, averaging 14 points and 12 boards per game, while snagging 2.6 steals per contest and shooting 48 percent from the field. Her effort made her the first-ever Bob Gray Award winner (given to the top female basketball player in the SEMO Conference) from Sikeston. 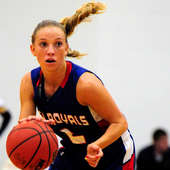 Twin Rivers, senior
Morgan pushed her way to fourth on Twin Rivers’ all-time scoring list thanks to a 15 points-per-game average along with 5.1 rebounds and 4.5 steals. That effort helped the Royals to a Class 3 sectional berth and garnered a second all-state nod. She was also all-district and all-conference.