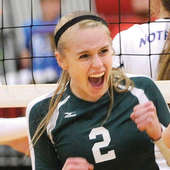 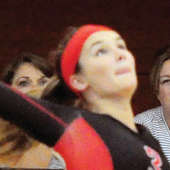 Dexter senior
Jines made 118 digs and posted 65 block kills in earning the honor of  Stoddard County Athletic Association defensive player of the year for the Class 3 District 1 champions. The first-team all-conference and all-region selection will play next year at Mineral Area College. 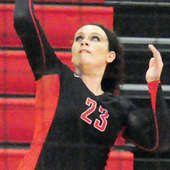 Dexter senior
Lindsey finished with a team-high 287 kills and 72 block kills for the Class 3 District 1 champion Bearcats. She posted a 99.6 serving percentage and had 138 digs on her way to second-team all-state honors. She will play next year at Mineral Area College. 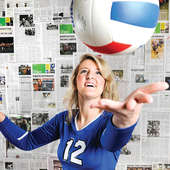 Notre Dame junior
McAlister led the Bulldogs with 325 kills and was second on the team with 34 aces. She added 37 blocks on her way to all-district and all-region honors in Class 3. 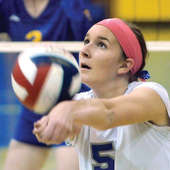 Leopold senior
Petty helped in all facets, posting 322 kills, 80 blocks, 310 assists and 171 digs in leading the Wildcats to the district championship match.  Among her numerous honors was second-team all-state in Class 1. She has signed with Central Methodist. 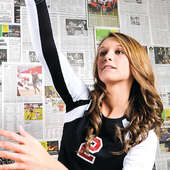 Jackson junior
Reid grew into a role of team leader during her junior season, stepping forward as a hitter in big situations. She finished with 261 kills, 21 blocks, 52 aces and and 155 digs, all which earned her first-team all-district and SEMO all-conference. 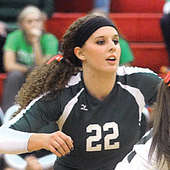 Perryville senior
Spears collected numerous honors after posting a team-high 346 kills, including second-team all-state in Class 3.  She finished with 219 digs, 42 blocks and 20 aces. Spears will play next season at Mineral Area College. 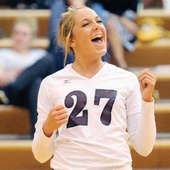 Poplar Bluff senior
Tapp set the table for a team that reached the Class 4 District 1 championship match, dishing out 569 assists in a Mules attack that averaged 20.8 kills per match. She also had 91 digs, 43 aces and 37 kills. 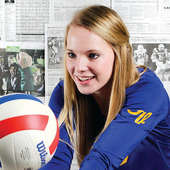 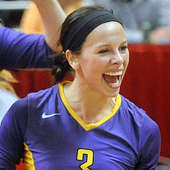 Bloomfield senior
Young posted a team-high 257 kills and a .320 kill percentage for a Wildcats team that reached the Class 2 final four. She also had 191 digs, 34 aces and 22 blocks.