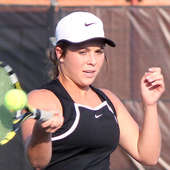 Kennett sophomore
Hilburn posted a 21-7 singles record and helped the Indians to an undefeated regular season. She was the district and sectional singles champion in advancing to the Class 1 state tournament. 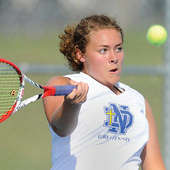 Notre Dame junior
Hopkins posted 13-0 records in both singles and doubles play during the regular season. She teamed with Maddie Walker to advance to the Class 1 state tournament in doubles play. The pair finished seventh at state. 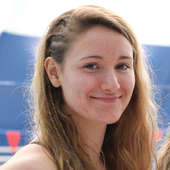 Cape Central junior
Powell, the Tigers’ No.1 singles player in both her sophomore and junior seasons, claimed the Class 2 District 2 individual singles title for a second consecutive season. Powell entered this year’s tournament as the No. 2 seed but knocked off the top seed in the final. 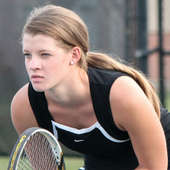 Kennett senior
Shetley posted a 12-1 record in singles play and 20-6 mark in doubles. She teamed with her sister, Heidi, to win doubles at the Class 1 sectional to reach the state tournament. 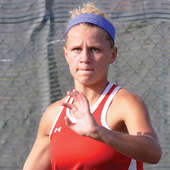 Dexter junior
Waldner, a standout in multiple sports for the Bearcats, was Dexter’s No. 1 singles player and finished with 13-6 record on the season. She advanced to the Class 1 District 1 individual championship at the end of the year.