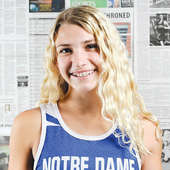 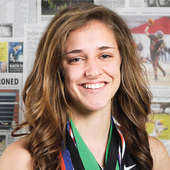 Jackson junior
Drum, the defending Semoball Awards Girls Cross Country runner of the year, finished first at the Class 4 District 1 meet to lead a Jackson to the title. The junior, who also was the SEMO Conference champion, finished ninth in 18:39 at the state meet to earn all-state honors. 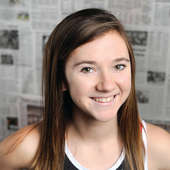 Jackson junior
Knott finished third in helping the Indians to the Class 4 District 1 title. She later placed 12th at sectional as the Indians advanced to the state meet, where she finished 35th in 19:49. 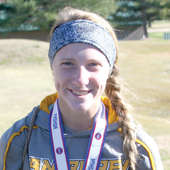 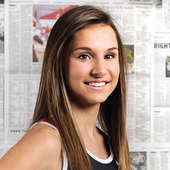 Jackson senior
Winick put together a strong season despite dealing with a hip injury. A steady member of Jackson’s pack at meets, Winick finished 55th in the Class 4 meet in 20:03. She also placed eighth at the SEMO Conference meet.