Saxony Lutheran, junior, 2018 winner
A repeat Semoball Awards finalist, Cornelius took a leap forward as a junior and did something no other runner in the area did: won a state championship. The Crusaders standout ran a season-best 16:22.50 — the best time of any runner on this list — to claim gold at the Class 2 state championship meet. He was also a district and conference champion. 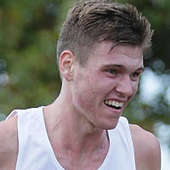 Jackson, junior, 2017 winner
The Indians junior put together a standout effort on the comeback trail from a devastating knee injury. Buffington was a conference champion, running a time of 16:09, as well as the winner of the Cape Central Invitational; he finished second at the district meet. He qualified for Class 4 state, where he finished 47th with a time of 16:29.85. 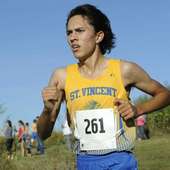 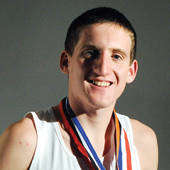 Jackson senior, 2014 winner
Underwood, who made remarkable and steady progress during his four seasons with the Indians, won the SEMO Conference meet and posted a time of 16:53.34 at state, which was good for 46th in Class 4.