Coach of the Year Winners

Cape Girardeau Central swimming, 2018 Coach of the Year
Synonymous with swimming in Cape Girardeau, Powell shepherded both the boys and girls swimming teams to standout seasons Ś the most recent of many. In the fall, she led the boys to a second straight team state championship, and in the winter helped the girls to a second consecutive conference championship and an 11th-place result at state behind a talented, young core. 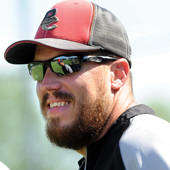 Bell City, 2017 Coach of the Year
Success is no stranger to Simpher and his Cubs, but the skipper helped his program achieve the often-difficult task of staying on top once it got there. Bell City won the Class 1 state title Ś defeating Wellsville 10-0 in five innings in the finale Ś for a third straight season, becoming just the seventh team in Missouri to ever accomplish that feat, and second in Class 1. It may have been Simpherĺs biggest challenge, as the small-school Cubs (24-6) lost four senior starters from the previous year. á 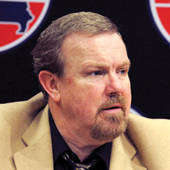 Gideon, 2016 Coach of the Year
Not only was Buchanan the schoolĺs principal and athletic director, he also led the boys basketball program to its first apperance in the final four, despite a midseason courtside health scare for the coach. The Bulldogs finished third in Class 1. Buchanan also coached the baseball team to a district title in the spring. 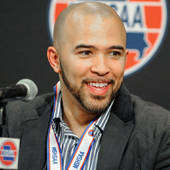 Scott County Central, 2015 Coach of the Year
The Braves won their second consecutive state title in Stapleĺs third and final year leading the Braves. SCCĺs state-record 18th title came after being bumped up to Class 2 and with a short roster. 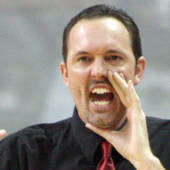