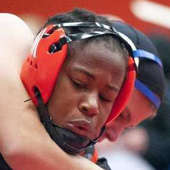 Cape Central
The first Tiger female to ever qualify for the MSHSAA State Finals, the freshman split her four matches at the event and finished the season with 16 wins in the 142-pound category. 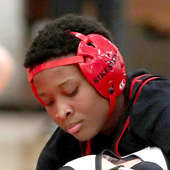 Sikeston
The senior finished her season with a 35-4 record and was undefeated for most of the season. Her only losses came in the district tournament and the state championships. She finished with 27 pinfall wins, two technical falls, and one major decision victory. Jones will wrestle next season for Fontbonne University. 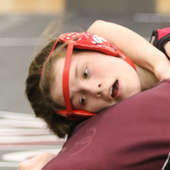 Sikeston
The sophomore won 29 matches this season, with 21 being by pinfalls. She was the SEMO Conference champion in the 125-pound class and qualified for the MSHSAA State Finals, where she won her opening match. 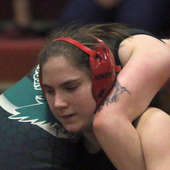 Sikeston
The sophomore won 26 matches this season with 17 being by pinfalls. She qualified for the MSHSAA State Finals and was the 135-pound champion in the SEMO Conference Meet. 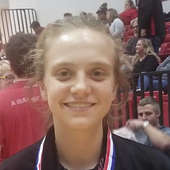 Poplar Bluff
The sophomore won the SEMO Conference championship in the 103-pound class and finished the season with 13 victories.