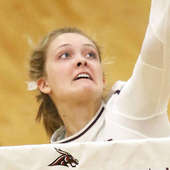 Poplar Bluff
The senior athlete totaled 210 kills and became the Mules’ all-time leader in that category. 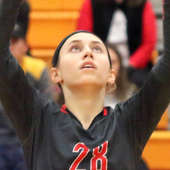 Jackson
The junior helped the Indians win 28 matches, including a Class 4 District 1 championship. She was named as the SEMO North Conference Setter of the Year. 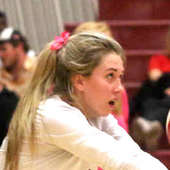 Sikeston
The senior libero was the SEMO North Conference Defensive Player of the Year and broke her own Bulldog season record for digs. 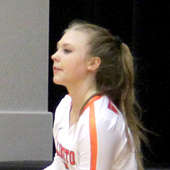 Ellington
The sophomore became the first-ever All-State volleyball player for the Whippets and also earned her conference Most Valuable Player Award. 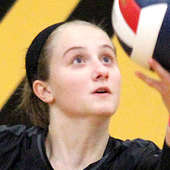 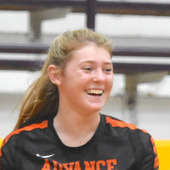 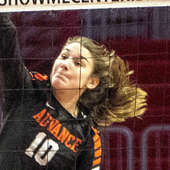 Advance
The senior was the top player for the Class 1 two-time state champion squad. She totaled 317 kills in her final season. 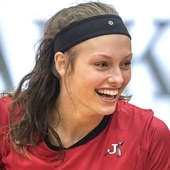 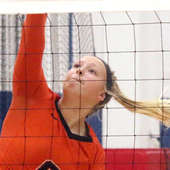 Cape Central
The sophomore helped the Tigers win 20 games last season and was named as the SEMO Conference Hitter of the Year. 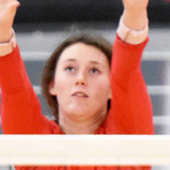 Dexter
The junior libero was the top defender for the District runner-up Bearcats, who won 20 matches.