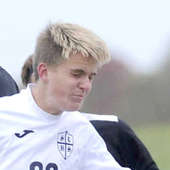 Saxony Lutheran
The Crusader junior was named to the First Team All-State squad after helping his team win the Class 1 District 1 championship. 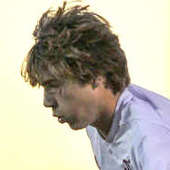 Jackson
The sophomore helped the Indians win 14 games and was named First Team All-Conference, All-District, All-Region, and All-State. He was the only sophomore to be selected to any All-State team in Class 4. 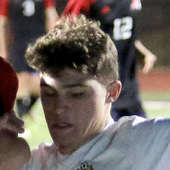 Jackson
The sophomore helped the Indians to a share of the SEMO Conference regular-season championship. The midfielder earned All-Conference and All-District recognition. 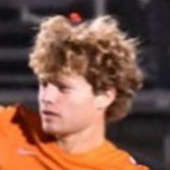 Cape Central
He was the Tigers’ Defensive Player of the Year and helped Cape win 15 games. 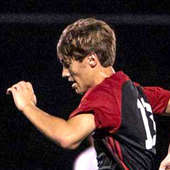 Jackson
The sophomore midfielder was named as an All-District player and helped the Indians to a Class 4 District 1 runner-up finish. 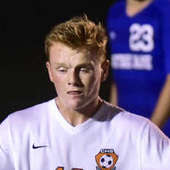 Cape Central
The senior is the Tigers’ all-time leading scorer and was First Team All-Region. 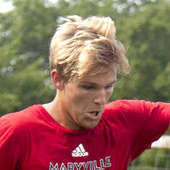 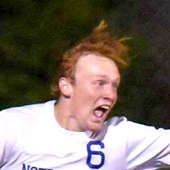 Notre Dame
The Bulldog senior helped his team win a share of the SEMO Conference regular-season championship and was named First Team All-State, All-District, and All-Conference. 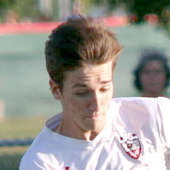 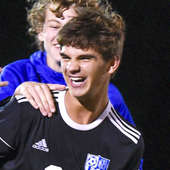