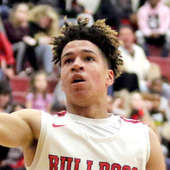 Sikeston
The senior guard was named as the SEMO Conference Player of the Year after averaging over 17 points and five assists per game for the 16-win Bulldogs. He will play baseball at Saint Louis in the fall, but was a Class 4 All-State selection in basketball, as well as a Class 4, District 1 honoree. 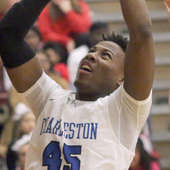 Charleston
The 6-foot-6 strongman in the post helped Charleston win 28 games and advance to the Class 3 State Finals. Kimble averaged over 14 points and eight rebounds per game and was named as a Class 3 All-State selection, as well as being All-District and All-Conference in the SEMO Conference. He posted 11 double-doubles this season. 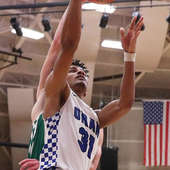 Oran
The 6-foot-1 forward averaged 20 points per game and shot an amazing 77 percent from 3-point range this season. He helped the Eagles advance to the Class 2 State Finals and was named to the Class 2 All-State squad, as well as being an all-conference selection in the Scott-Mississippi County Conference. Goodale also was a Class 2, District 3 selection. 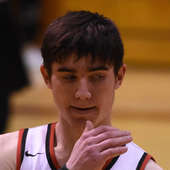 East Carter
Rudd was named all-conference in both the Ozark Foothills Conference and the Black River League after averaging nearly 18 points and over eight rebounds per game. He helped the Redbirds win 18 games and is East Carter’s second-leading scorer of all-time. 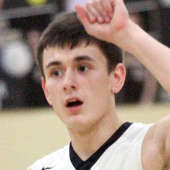 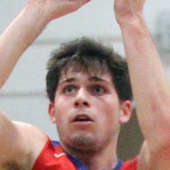 Cooter
The senior guard averaged 30 points per game in Tri-County Conference games and was ultimately named as the league’s Player of the Year. He averaged 25 points per game throughout the season and helped the Wildcats win 17 games, including the Class 1, District 1 championship. 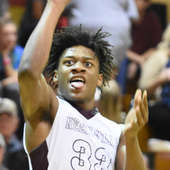 Neelyville
Fowler helped the Tigers win 16 games this season, as he averaged nearly 16 points and 11 rebounds per game. He also blocked four shots per game and was named to the Class 2 All-State squad. 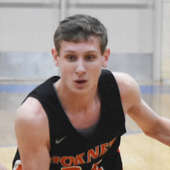 Advance
The senior scorer averaged 33 points per game and helped the Hornets win 23 games this season. Below was a Class 2 All-State selection, as well as the Stoddard County Athletic Association Player of the Year. 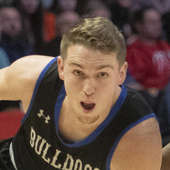 Notre Dame
The Notre Dame point guard averaged 13.5 points per game and totaled a team-best 116 assists in helping the Bulldogs win 26 games and advance to the Class 4 State Finals. Landewee was All-State, All-Conference and All-District and was named as the Southeast Missourian Player of the Year. 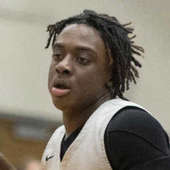 Cape Central
The Tiger senior point guard is the winningest player in Cape Central history after helping the program win 89 games and a Class 4 District title in his four seasons as a starter. Reddin helped Cape Central win 22 games this season, including the SEMO Conference Tournament. 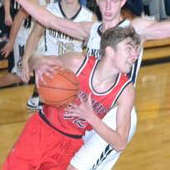 East Carter
Boyer averaged 17.8 points and 8.2 rebounds per game, while shooting 64 percent from the field. He was an All-District and All-Conference selection in both the Black River League and Ozark Foothills Conferences. He led the Redbirds in scoring, rebounding, free throws, while notching 10 double-doubles.