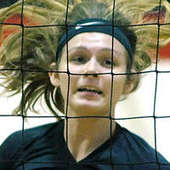 Advance, junior
The Hornet standout had 230 kills, 262 digs and 38 aces while posting a 98-percent serving clip as a consistent leader for her squad. Her effort helped Advance to a district title and earned her a spot on the Class 1 All-State first team. 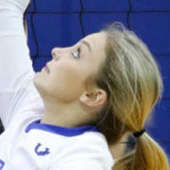 Bernie, senior
A three-time Class 1 All-State selection, Baker posted 499 assists and 155 digs as a senior. The setter was a top performer throughout her career with the Mules, as she made All-District and All-Conference all four years. She was also a Semoball Awards finalist a year ago. 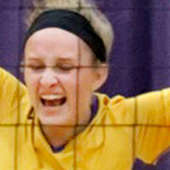 Bloomfield, junior
The outside hitter helped Bloomfield to a very successful season as she garnered second team All-State, second team All-Region and first team All-District recognition. She was an effective two-way player as she had 235 kills and 232 digs. 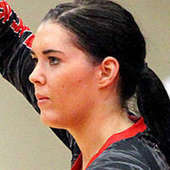 Dexter, junior
A repeat Semoball Awards finalist, Garrison was a force for the Bearcats front row, amassing more kills (506) and a better hitting percentage (.415) than anyone in the area. She also dug out 242 balls. With a year still left in her high school career, Garrison is verbally committed to New Mexico State. 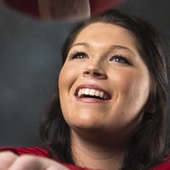 Jackson, senior
Named her team’s best offensive player and her high school’s Most Outstanding Athlete, Hunt wrapped up her Indians career with 385 kills, second behind only Dexter’s Krysten Garrison. The outside hitter also had 230 digs, 68 aces and a .310 hitting percentage while being named to the Class 4 All-Region first team, as well as All-District and All-Conference squads. 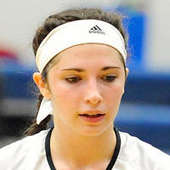 Notre Dame, senior
The Bulldogs standout is set to play basketball in college, but her volleyball exploits were just as impressive, as the three-year starter was named the Conference Player of the Year, All-District, All-Region and second-team Class 2 All-State. The fierce competitor smacked 357 kills as an outside hitter, while also compiling 318 digs. 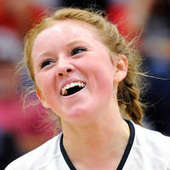 Notre Dame, senior
The senior setter had a breakout season — her first as a starter for the Bulldogs — as she led the area and set a program record with 843 assists. She also posted 244 digs and was named to the All-Region second team, as well as All-District and All-conference. 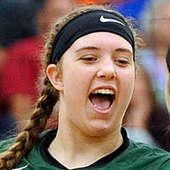 Perryville, sophomore
The youngest player in the category this year, Baer was a standout for a Pirates side that went 20-13-4. She amassed 334 kills and a .301 hitting percentage while garnering Class 3 All-State Honorable Mention recognition. 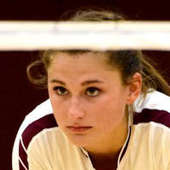 Poplar Bluff, senior
The outside hitter stood out on the floor for the Mules, who she helped to an 18-win season in the fall. Rowland was a powerful hitting presence, smashing 256 kills to set a school single-season record. Her 622 career kills was also a Poplar Bluff record. 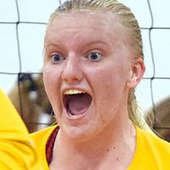 St. Vincent, junior
The front-row player was a constant presence and game changer for the Indians, as she compiled 309 kills, 177 digs, 55 aces and 53 blocks. That effort was enough to earn a spot on the Class 1 All-State second team.