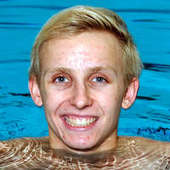 Jackson, senior
Gard caps his high school career with another Semoball Awards finalist selection. Gard finished second at the conference meet in three events before participating in the 500 free and 200 free at the state championship. He won the 500-yard freestyle, his signature event, at the Lindbergh Flyers Invite. 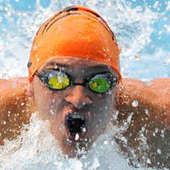 Cape Girardeau Central, junior
Davis has already planted his flag on the region’s swimming scene as two-time reigning Semoball Awards Boys Swimmer of the Year, but he picked up the pace in 2016. Davis won four races at the conference race, and then brought home four gold medals at the state championship, helping the Tigers to their first state title. He is an individual state champion in the 200 individual medley and 100 butterfly, while helping Central’s 200 medley and 200 free relay teams to top finishes, including re-setting their own state record in the 200 MR. 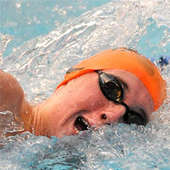 Cape Girardeau Central, senior
A repeat Semoball Awards finalist, Ragsdale was the lone senior leader on the Tigers roster. He proved his steel with four conference-meet victories before matching reigning Semoball Awards Boys Swimmer of the Year and teammate Brogan Davis with four victories at the state championship meet. While his team won the state title, Ragsdale claimed gold in the 50 free and 100 free, and anchored the championship — and record-setting — 200-medley relay and 400 free relay squads. Ragsdale will continue his swimming career at Division I Wisconsin-Green Bay. 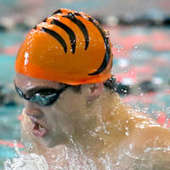 Cape Girardeau Central, junior
Hahs missed the start of the season while recovering from injury, but settled right into his stroke when he returned to the pool. A return finalist in the category, the junior was a conference champ in the 100 breaststroke, 200 IM, 100 medley relay and 200 free relay. At state he helped the state-champion Tigers set another state record in the 200 medley relay, helped the 200 free relay team to a top-10 finish and finished sixth individually in the 100 breaststroke. 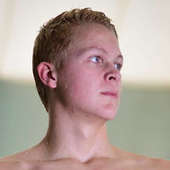