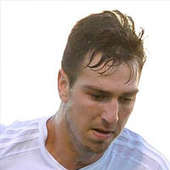 Jackson, senior
Arguably the best player on the area’s best team, Scholl capped an impressive four-year high school career with 31 goals and 24 assists, both more than any other player in the area. The performance earned the four-year starter and return Semoball Awards finalist the honor of All-Region Offensive Player of the Year out of a region that includes the much-ballyhooed St. Louis programs. An NSCAA All-Midwest selection, Scholl has signed to continue playing soccer at Division II Lindenwood University. 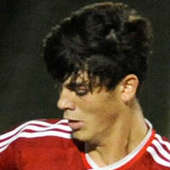 Jackson, senior
What Scholl was to Jackson’s front line, Weber was to its back. A rock at center back, the three-year starter helped the Indians to a 19-3 record and their first district championship in five years. His coach called him “the best center back in the area” and one of the best in the state. The dual-sport athlete has signed to play Division I baseball at top-25 program Dallas Baptist. 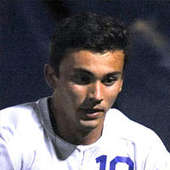 Notre Dame, senior
When the Bulldogs needed something to happen, they looked to Bauwens, who was the team’s fulcrum and creative force as a central midfielder. The dual-sport standout was selected to the Class 2 All-State second team and was an All-Region pick, compiling 12 goals and eight assists. 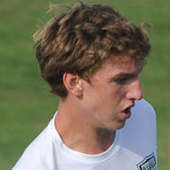 Perryville, sophomore
Just a sophomore, Gerstenberger was already a key leader for Perryville. A two-way player, the central midfielder was a key playmaker for the Pirates, leading the team in scoring and minutes played. He finished the season with 15 goals and nine assists and was honored as a Class 2 All-State first-team selection, an All-Region pick and the conference player of the year. 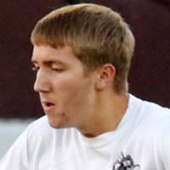 Poplar Bluff, senior
Hardin is back as a Semoball Awards finalist after another season of pumping the ball into the net. A fiery attacking sparkplug for the Mules, Hardin finished second in the area with 30 goals and tacked on six assists. He posted three hat tricks, including a six-goal game. He was a Class 4 All-Region selection.