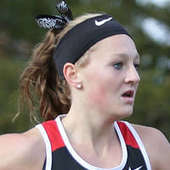 Jackson, sophomore
Wilson was one of the Indians runners who needed to step up after the graduation of some key contributors, and she did so to the tune of a district championship (19:47.56) and a top-20 run at state (19:14) that helped Jackson win its first team state title. She also finished second at the conference meet and won the Jackson Invitational’s sophomore race. 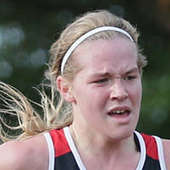 Jackson, senior
On a young team, Barnum was a key upperclassman. She won the senior heat of the Jackson Invitational, finished fourth at the conference meet in 19:23 and landed third at the district race with a time of 19:59.58. An 11th-place run at sectionals vaulted her to Class 4 state, where she helped her team win a title with a 29th-place, 19:36 run. 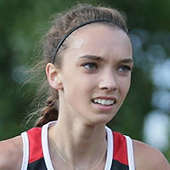 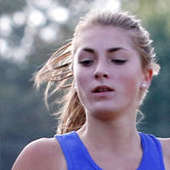 Notre Dame, senior
In her final year at Notre Dame, Hanners claimed her stake by finishing near the top of the field in every competition. She was a conference champion with an 18-minute, 30-second performance, and also won the Cape Central Invitational. Her district run of 20:51 was good for eighth place, and Hanners then ran her way to third at the Class 3 state competition, posting a time of 19:17. 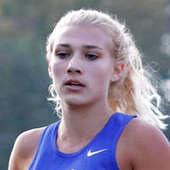 Notre Dame, junior
Baumgart returns to the top tier of area runners after earning a Semoball Awards finalist nod a year ago. The junior didn’t finish lower than sixth in any big meet this season, finishing second in the Cape Central Invitational, third in the conference race (19:17), fourth at district (20:21) and then wrapped it all up with a sixth-place run at Class 3 state with a time of 19:29.