The nose guard and defensive tackle racked up 72 solo tackles and assisted on 14 others. He recorded a remarkable 33 tackles for loss, eight sacks and two fumble recoveries while also forcing two fumbles and blocking a kick.

The senior defensive end had nine sacks for the Indians, who advanced to the Class 5 state quarterfinals. He also had 74 total tackles, 20 of which were for a loss, to go along with one fumble recovery.

Morehead, the SEMO South Conference lineman of the year, excelled on both sides of the line for the Red Devils during his junior season. On the defensive side, he made 79 total tackles, had eight sacks and recovered one fumble.

Patrick, a senior linebacker, made team-high 100 tackles for the Tigers’ defense during a season that included a trip to the Class 4 final four. He also recorded two interceptions, a sack and a fumble recovery.

Porter made 98 tackles for the Bulldogs from his linebacker position during his senior season. He also recorded eight tackles for a loss and had two sacks.

Shands did much of the work for the Eagles’ defense from his inside linebacker position. He made 112 tackles, four of which were for a loss, and had one sack. He forced a whopping seven fumbles and recovered four.

Smith made the most of his 49 tackles this season by forcing his opponent to lose yardage on 33 of them. The lineman added in four sacks and forced two fumbles for the Eagles during his senior campaign.

The senior defensive lineman made 91 tackles for the Mules, including 19 for a loss of yards. He also had seven sacks and was named the SEMO Conference’s most outstanding defensive player after the season.

The Bulldogs’ defensive back routinely made quarterbacks regret throwing his way. Story recorded an impressive 11 interceptions during his senior season and scored three defensive touchdowns. He also made 41 tackles.

Stricklin is the only player be both an offense and a defense finalist this year. He made 113 total tackles on the season, 13 of which were for a loss, and had seven sacks. He also forced six fumbles and recovered one.

Mikey Jones
Cape Central senior
The senior running back shattered school records while collecting 2,067 yards rushing on 277 carries this season. He scored 27 touchdowns while helping the Tigers advance to the Class 4 final four.

Darrell Monroe
Caruthersville senior
Monroe, the Carr Trophy winner, remarkably ran for 1,430 yards on just 130 carries for the Tigers. He compiled 20 touchdowns on the ground and another five through the air while catching 12 passes for 433 yards.

Peyton Montgomery
Chaffee junior
The Red Devil’s quarterback beat opponents on the ground and in the air, amassing 1,404 passing yards and 712 rushing yards. He completed 99 of his 173 passes and threw for 15 touchdowns while rushing for 18.

Bi Nguyen
Poplar Bluff, junior
The running back set a new school record by gaining 1,785 yards during his junior season. He scored 13 touchdowns for the Mules and lost just one fumble all season while carrying the ball 273 times.

Colton Proffer
Jackson senior
Proffer gained 1,132 yards on 130 carries and rushed 10 touchdowns for the Indians, who advanced to the Class 5 quarterfinals. He also had 39 receptions for an additional 799 yards and seven touchdowns.

Dremond Robinson
Malden junior
Robinson, a running back, gained more than 2,000 yards on the ground during his junior season for the Green Wave while leading the SEMO South Conference in scoring.

Landon Stricklin
Caruthersville junior
Stricklin was a force on the line for the Tigers and was a primary blocker for superstar running back Darrell Monroe. His work in the trenches earned him SEMO Central Conference lineman of the year honors.

Dante Vandeven
Jackson junior
Vandeven earned Jackson’s starting QB job during his sophomore season and kept it during his junior year, throwing for 2,240 yards and 22 touchdowns while completing 161 of 276 passes. He also gained 913 yards on the ground and scored 20 TDs. 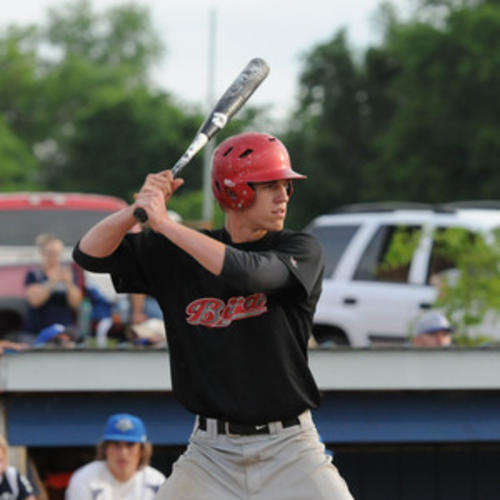 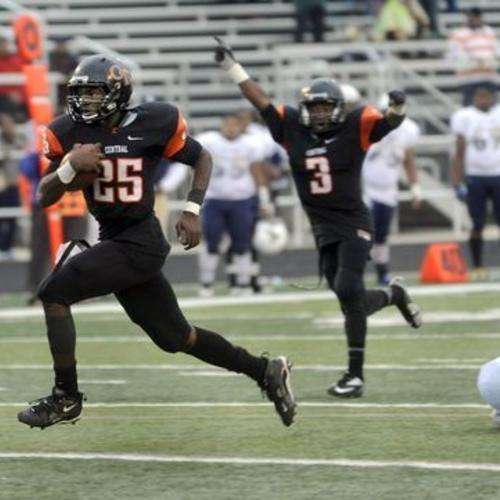 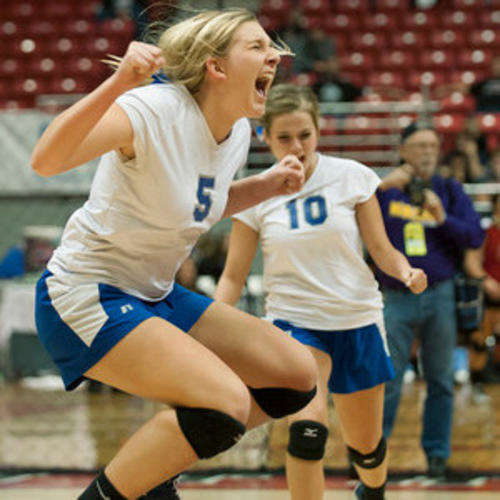 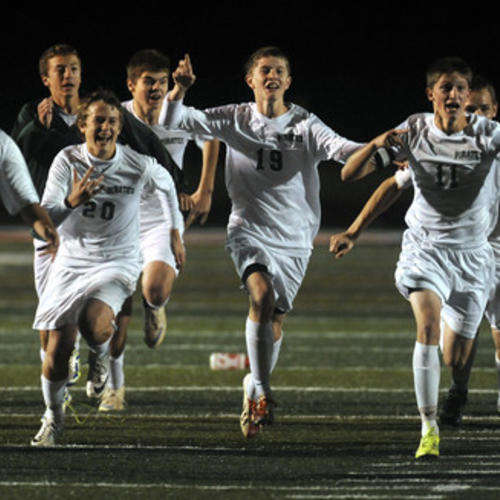 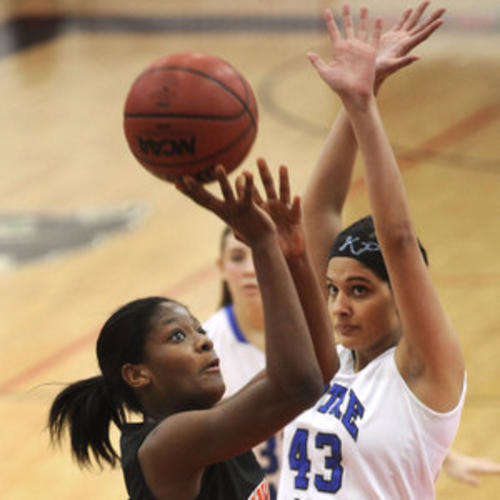 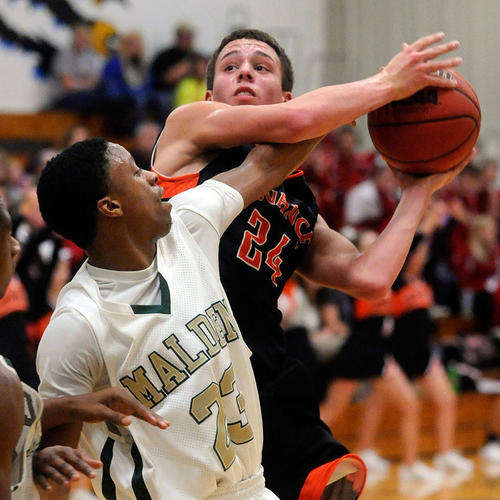 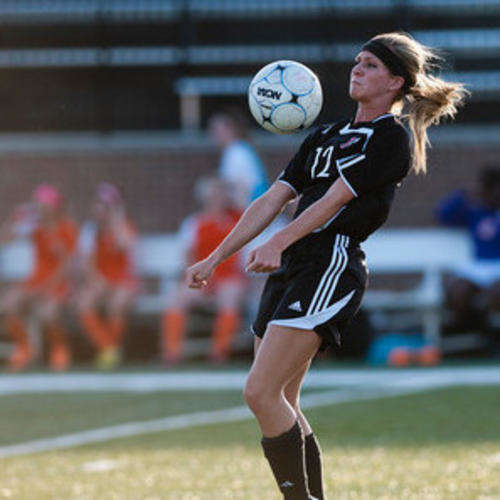 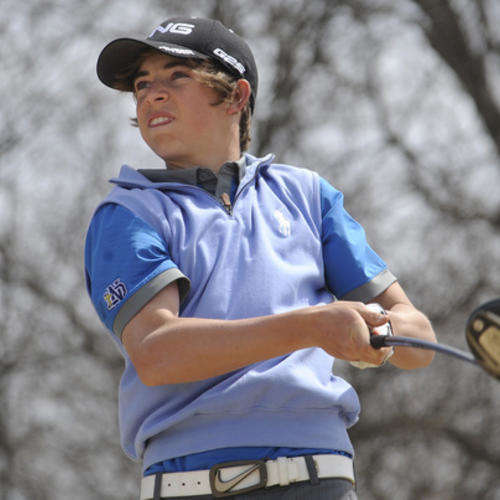 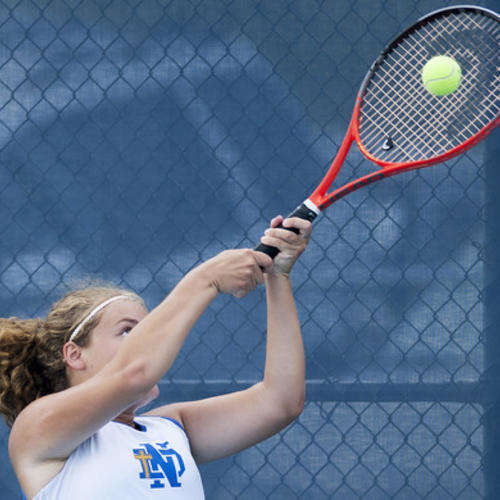 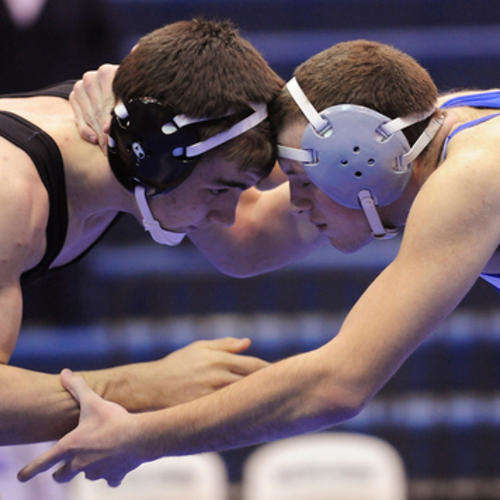 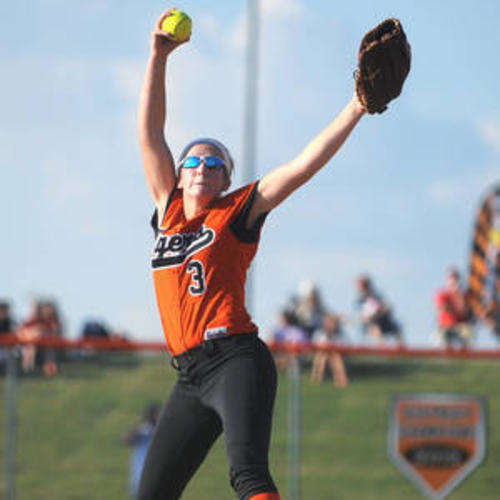 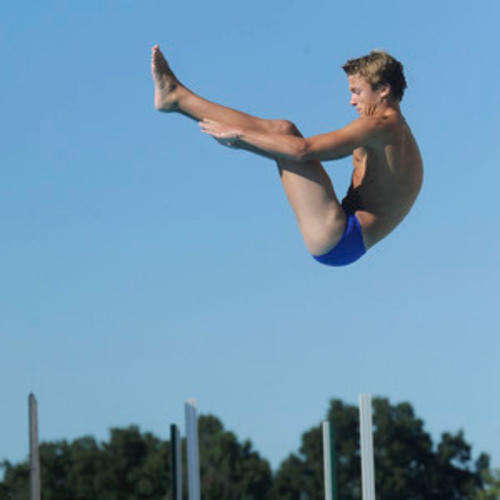 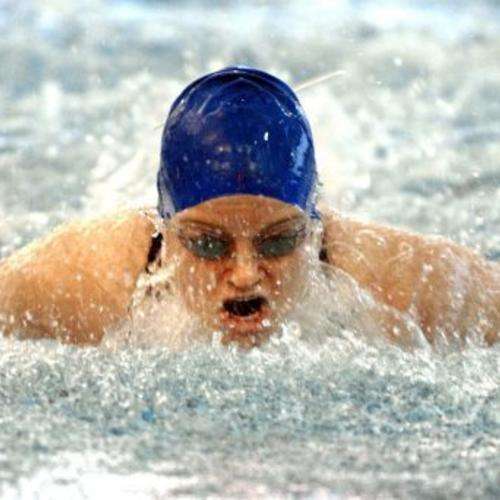 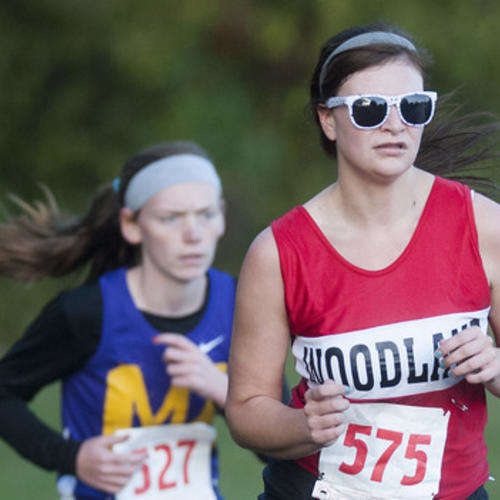 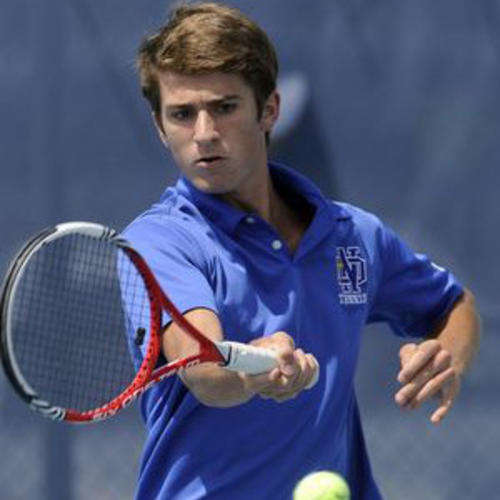 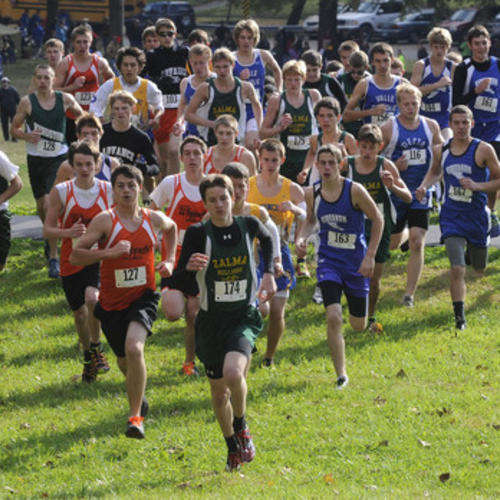 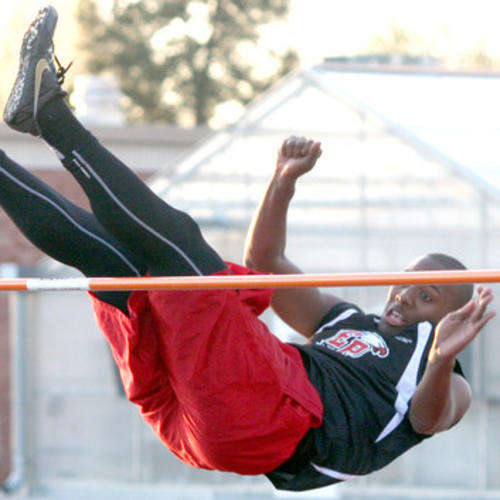 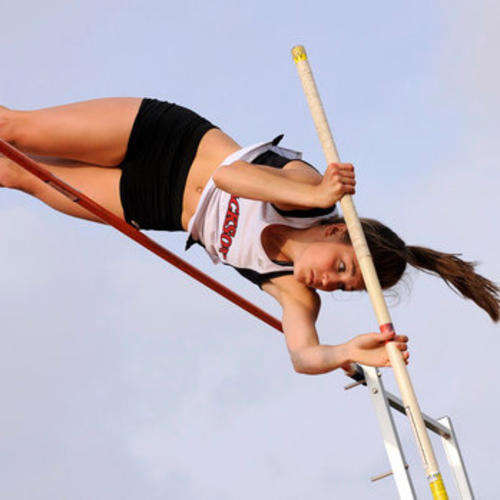